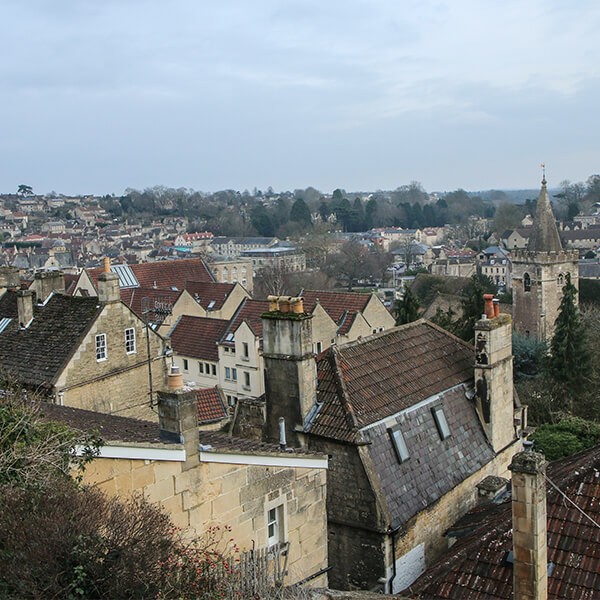 We are a team of accredited domestic energy assessors (DEA) based in Bradford, England. We provide energy performance certificates (EPC) and home energy checks for all houses. Our EPCs are suitable for property sales or rentals.
We work with private home owners, landlords and estate agents across Bradford and surrounding areas including Shipley, Farsley, Pudsey, Gilderstone, Birstall, Low Moor, Queensbury, Clayton, Thornton and Allerton.
Click to Order Online

If you are a homeowner looking for a reliable EPC provider in Bradford then our qualified domestic energy assessors (DEAs) will provide an EPC within 24-48 hours for compliance with the England EPC regulations.

If you are an estate agent, feel free to call us to discuss special rates for multiple-home energy assessments. Our team of DEAs has worked with many estate agents in Bradford and they have stayed loyal to us since 2008 when energy performance certificates were introduced.

Order Your EPC in Bradford

Bradford is a populous metro district in West Yorkshire, in the east of the county, and situated in the eastern base of the mountain range of the Pennines, west of Leeds. Before establishing the first canals in 1774, Bradford was primarily a small-farm marketplace in 1801. Wool production is a popular industry in regional homes and plantations. On the 9th of June year 1897, Bradford received its official recognition, and by 1974, Bradford became a provincial city council.

Today, Bradford seems to be extra dynamic, having various technical businesses contributing to the city’s advancement and the majority’s abilities.

Bradford offers several must-visit impressive landmarks that surely satisfy your vacation. The Castle Quarter of Nottingham, a stately baronial home rather than a defensive fortress with gallery and collections inside, is a fine starting point for your exploration. Other attractions include the Bradford Industrial Museum, Bronte Parsonage Museum, Bolling Hall, Bradford Alhambra, Bradford City Park, Lister Park, and the Bradford Cathedral, a historic building structure 1919. Bradford Cathedral is also Bradford’s oldest house of worship operated extensively through the English Civil War. While the St. George’s Hall, which is located at the very center of the city, is continuously used as a music or concert venue.

Do you operate in my area?
In Bradford, we work across Bradford, and surrounding towns, including Birstall, Low Moor and Queensbury.
What happens after my order?
After you order your EPC online you will receive an email confirmation of your order along with a receipt for your payment. One of our DEAs will phone you within 24-48 hours and will help you with any questions you may have. He/she will give you a time for the EPC survey.
How long will the EPC assessment take?
The EPC assessment takes about 25 minutes depending on the size and complexity of the building.
What will the DEA do at my house?
During the assessment the DEA will take photographs of the property’s heating system, glazing, lighting, and insulation so the EPC rating of your building can be calculated.
How long until I get the result?
After the site survey, the EPC is completed normally within 24-48 hours. You will receive an email or text with a link where to download the original certificate from the government’s EPC Register.
How long is the EPC valid for?
The EPC is valid for 10 years, after which a new EPC survey is needed. The owner’s name is not included in the EPC, which means that the new owners can use the same EPC, as long as it is valid and there are no structural changes to the property.
Why should I order online?
By paying online you are protected by the Visa/MasterCard guarantee. We also offer you a 30-day guarantee as part of our refund policy.
Do you have a Customer Satisfaction policy?
We aim for 100% customer satisfaction. If you are not satisfied within 30 days of receiving our service, we will offer you a full refund.
Why is my estate agent’s EPC offer more expensive?
Estate agents usually outsource the EPC survey to DEAs and charge a commission fee on top.
Who needs an EPC?
The EPC is required by law if you are marketing your property for sale or to let.
Do you provide EPCs for new constructions and commercial buildings?
No, we provide EPCs for existing dwellings.
Click To Order Online